If the onslaught of chunky knits and introduction of super hydrating moisturisers was not enough to make you feel like winter is on its way, then there is one thing that will…the clocks going back. Whilst mornings currently bring a dark awakening, the change of the clocks this October will bring us an extra hour in bed and lighter commute come Monday morning. But when do the clocks go back? And why? Here’s everything you need to know about when the clocks change… 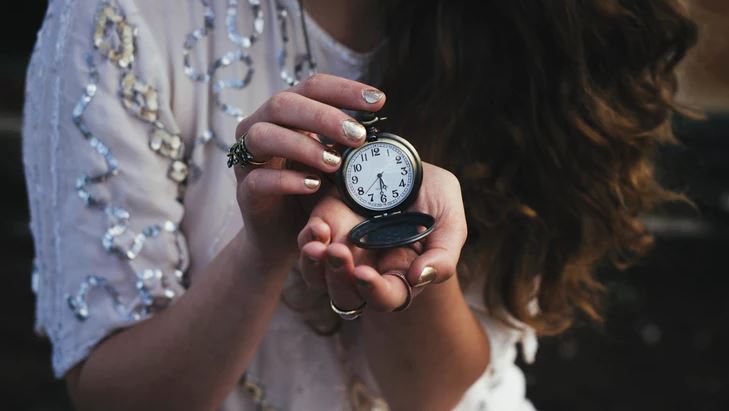 The UK reverts to back to Greenwich Meantime at 2am on Sunday, October 30. This means all clocks are turned back to 1am at that time.

Fortunately for us, and thanks to the ever modern world we live in, most digital devices are programmed to change automatically. But you will need to change some clocks manually – or face bewilderment every time you catch a glimpse of the dashboard clock in the car!

Why do the clocks go back?

A tradition dating back to the First World War, the moving of the clocks was introduced by Germany and Austria, and then by the allies to save on coal usage.

Pioneering the notion, prominent Edwardian builder William Willet claimed that the clocks should be changed at different times of the year to give the UK more daylight hours, arguing it would save on energy costs and offer people more time outdoors.

In 1916, the government adopted Mr Willet’s idea, believing it would save on coal costs during the First World War. But whilst the UK has always had daylight saving time, it came into wide spread use during the 1970’s due to the energy crisis.

Will my device change automatically? 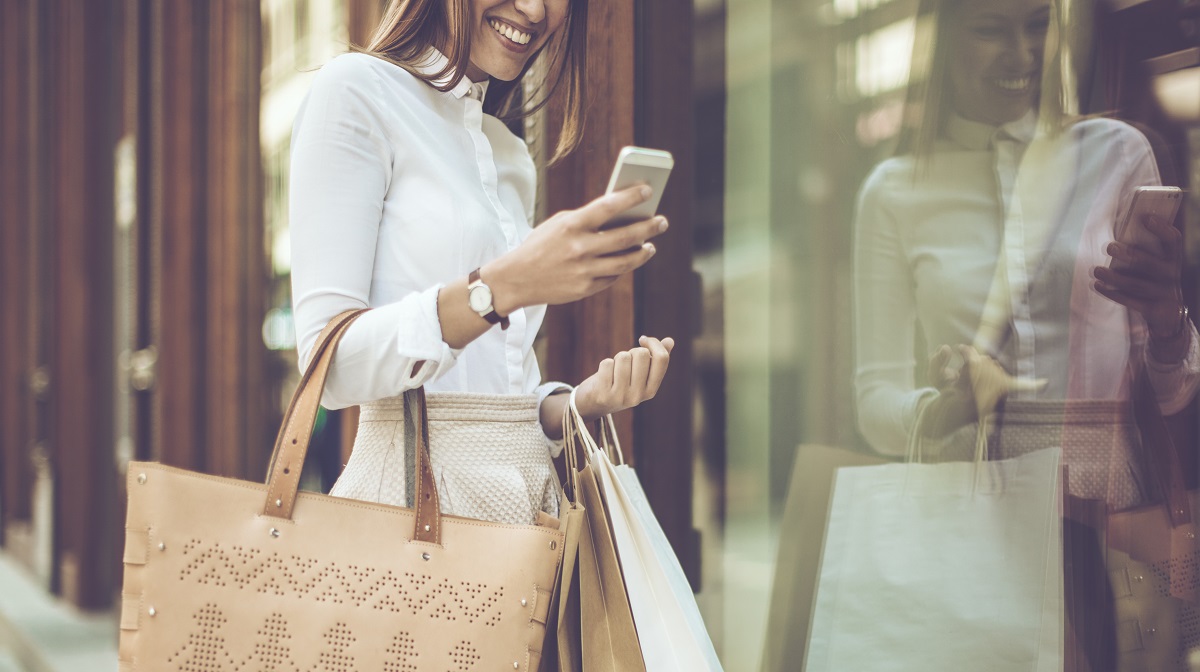 Read more: Inside The Home Of Interior Designer Rachel Laxer

If you have an iPhone, iPad or Mac, then yes. But it is worth checking your settings. Check you have your ‘Date and Time’ settings for ‘Set Automatically’ turned on and it’s best to update your iOS too.

For other smartphones, the time should change accordingly but make sure you have automatic updates set on your phone.

Does changing the clocks actually have any benefits?

Arguments still bubble over the economic or health benefits that changing the clocks brings. Those in favour say it saves energy, reduces traffic accidents and crime, whilst having a positive effect on businesses. Those against argue that there is little evidence to back this up, claiming little energy is saved and there are also potential health risks, as people are less inclined to par take in physical activity when it is dark on an evening.

What is the Best Cleanser for Sensitive Skin?

Discover the Best Fragrances For Her

8 of the Best Longwear Foundations

How to Correct Dark Spots Naturally with Caudalie