As the founder of a successful beauty brand, Pestle & Mortar, it’s surprising to hear that Sonia Deasy isn’t a fan of wearing makeup. With her tiny frame poised perfectly in her chair she tells me “My thirteen-year-old daughter has more makeup than me. Unless I have a really important meeting, then I’ll make a bit of effort but if not then I don’t bother.”

Throughout the process of launching this campaign, I’ve been fortunate enough to interview three inspirationally successful women in the beauty industry. All, of which, have built a highly successful skincare empire. 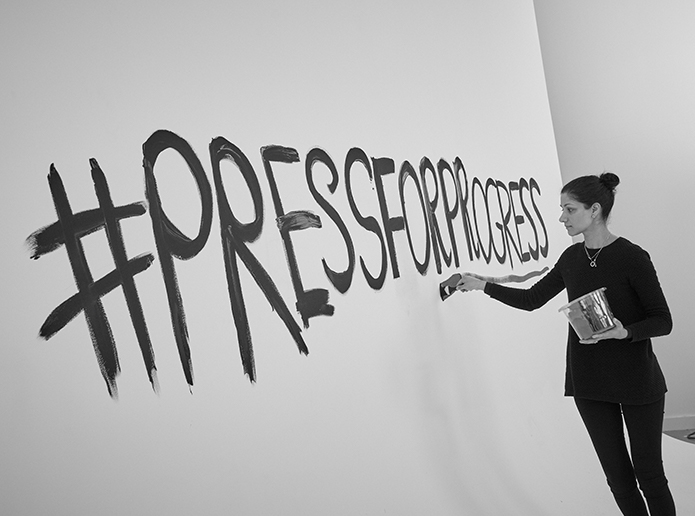 Perhaps stereotypically, (and naively) I had always considered a female CEO to be outwardly confident, a flamboyant character, I suppose. But Sonia is refreshingly inward, maintaining a quiet yet undoubtedly confident nature.

However, despite not being the loudest person in the room it quickly became apparent that Sonia has been breaking barriers since her youth. Growing up in a family of four brothers and one sister, Sonia’s dad made the decision to pass the running of his business down her. She was only 21. 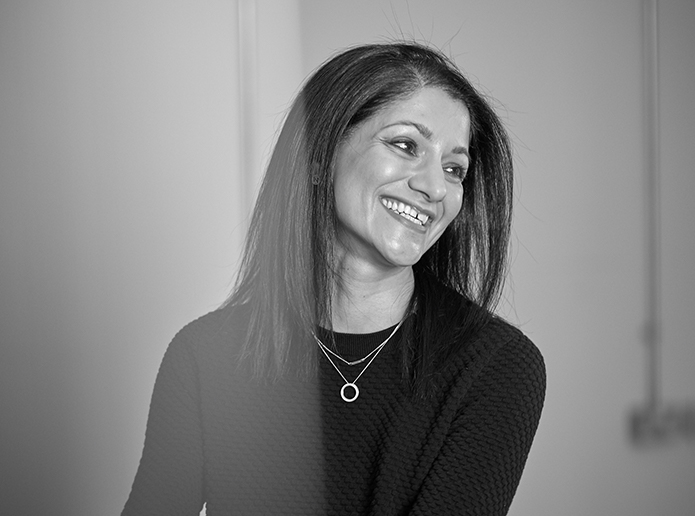 “When I graduated he wanted to take a break from his business and he deemed me the best person out of all of his children to run his business – I was only 21.

“That wasn’t based on gender as he had four sons. I think my dad always instilled in me that you can do whatever you put your mind to doing. He never differentiated between me and my brothers.”

“He taught me how to be a ‘strong person’, not a ‘strong woman’.

“And equally he would say to my four brothers you need to be ‘independent people’”.

At a transitional time where gender parity is such a glaring issue, Sonia maintains a refreshingly unbiased stance. When questioned on the subject of equality, she maintains the rhetoric that there is nothing wrong with highlighting the natural diversities between men and women. An opinion often left unspoken in the media, yet I couldn’t resonate more.

“For example, as a woman I am a mother and a man can never be a mother, just like a woman cannot be a father.

“We should celebrate each other’s strengths.”

And at work? At a time when women still earn 16% less than men, are underrepresented in parliament and are still a minority in the executive suite, you can be forgiven for contemplating whether inequality is something she’s experienced in her rise to the top.

“Never. In fact, I think it’s an advantage to be woman in many ways.” 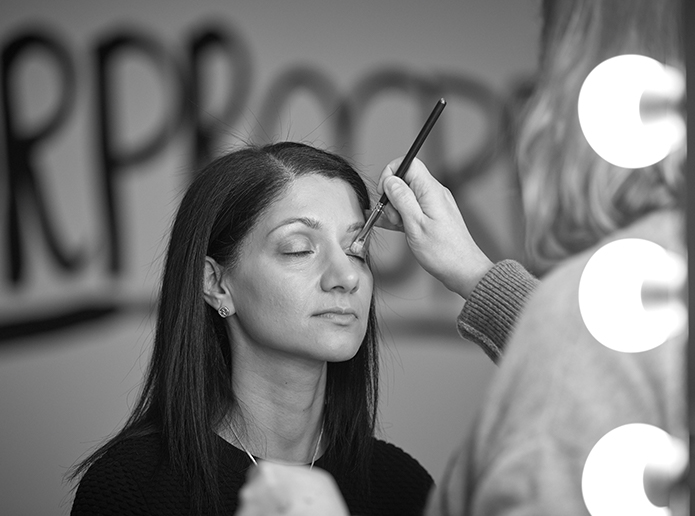 “Man or woman, I believe the secret to success is consistency. Oh and I don’t compare myself to anyone.

“Everybody I meet is better than me or more successful than me. All I do is try to do is the best I can do. There’s so many amazing people out there in the world,  I think I would only get depressed if I did compare myself.”

Despite being a savvy business woman, it’s very clear that her most important job is being a mother. A role she inherited from her mother.

“My mother was a stay at home mum with six children. Don’t get me wrong my mother is a very strong woman but what I learned from her was the nurturing aspect which I hope I give to my children.”

An Interview with Zelens

A Guide to the Best Essential Oils